XR, or extended tech, will transform how humans interact with the physical and digital world.
Written By:
Ray Lam 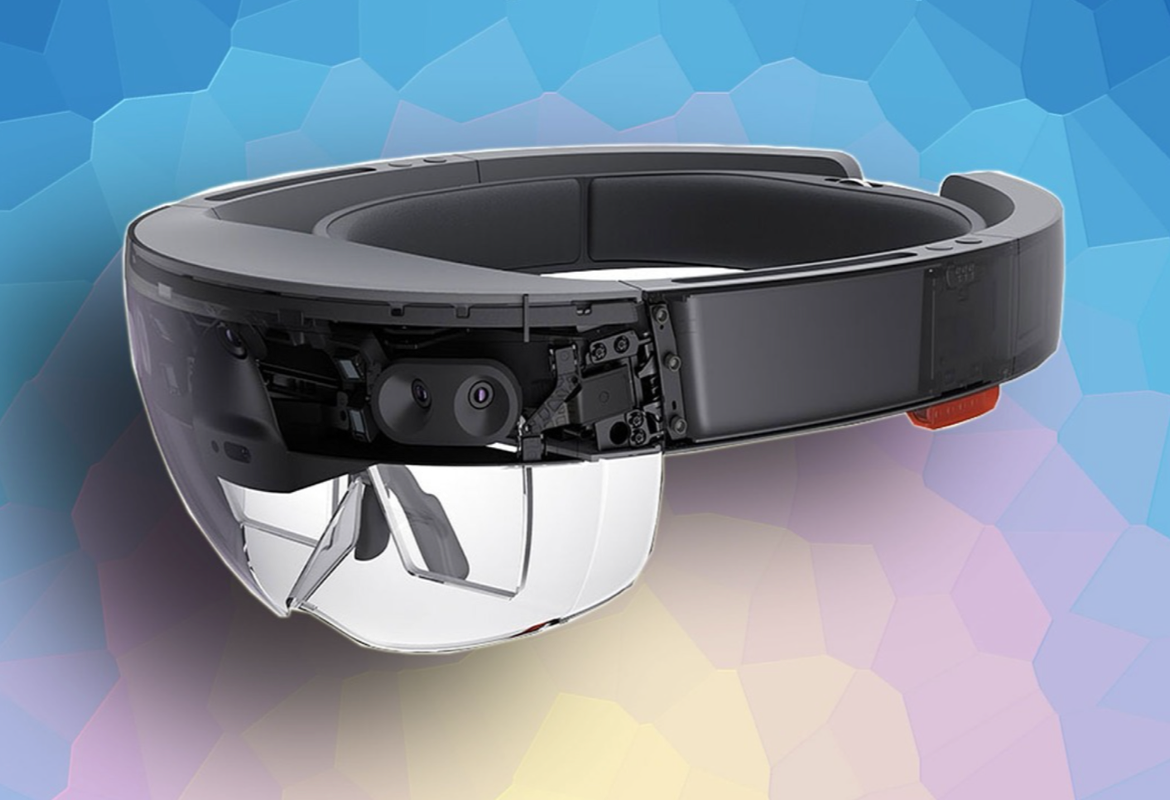 Virtual Reality, Augmented Reality, and Mixed Reality are the different branches of the digital revolution of XR. XR stands for extended reality and the X is simply an algebraic plugin for expressing the different technologies. The new generation of XR technologies has enabled immersive capabilities to interact with digital environments never afforded before. But despite the similar naming scheme, there are substantial differences between each technology and what they can offer.

AR adds digital elements to a live view often by using the camera on a smartphone. Examples of augmented reality experiences include Snapchat lenses and the game Pokemon Go. This means that AR is often used to enhance the connection between the user and their surroundings in a digitized way. Important to note: all information displayed is not anchored to the real world.

MR combines elements of both AR and VR, where real-world and digital objects interact. Mixed technology is considered the newest of the 3 XR techs, with Microsoft’s HoloLens leading the industry in the field of MR. Information from the real and digital world blends, allowing users to interact with the physical world with digital feedback.

VR is a completely immersive experience that places users into a new digital world. Using VR devices such as HTC Vive, Oculus Rift S or Steam’s Valve Index, users can be transported into a number of real-world simulations and imagined environments. VR is best used for storytelling, conveying experiences, or simulations.

AR is best for adding a digital overlay over a camera interface or directly over the human eye through eyewear. Because of AR’s ability to display information over real-life objects or locations, it’s best used to enhance the information users see about their surroundings. There are some use cases on the consumer level for gaming, like the famous game Pokemon Go that took the world by a storm in 2016, but because of the current limitations of AR, it's used mostly as a professional tool.

AR can often be found in industries that require detailed information at a moments notice that cannot be shown through other conventional displays or require the user to see information directly over their project. For example, the medical field has begun extensive testing using AR to visualize human bodies for medical students to see on an operating table for a 3D visual approach in learning anatomy. In the future, if AR gets cleared for surgical use cases, surgeons could use it to see information about patients on an overlay display while operating, leading to higher success rates. Other fields that AR has begun to see usage in include warehouse management, manufacturing, retail storefront management, business logistics, and education.

MR is a combination of VR and AR elements, with users being able to interact with digital objects grounded in reality in real-time. In simpler terms, there are now overlays displayed in reality (like in AR) but is intractable (like in VR). MR is the most difficult to program and design for of the three XR technologies, but its blending of real and virtual worlds holds immense promise. At the forefront of MR development is Microsoft, who released the 2nd generation of their HoloLens MR earlier this year. Microsoft has realized the potential of the HoloLens and is maximizing the impact of its initial introduction by focusing heavily on industrial and enterprise-level development for this 2nd iteration.

Auto Desk has been collaborating with Microsoft to develop platforms where 3D models can be viewed and edited in MR before finalizing or printing a 3D model. The ability to be able to see a model on a 1:1 scale in 3D as it’s being edited will help all aspects of constructing 3D models immensely. Once there is a more wide-scale implementation across industries and use cases, MR is positioned to transform the digital world.

VR excels in transporting the user into a different world and experience as it shuts out the physical world, thus its best for applications where users need to experience the world or simulation in an isolated environment. This means the user can be transported into any realistic and fantastical world. This makes it an excellent device for gaming purposes, which is reflected in Viar360’s report that in 2018, 42% of all VR software revenue was accounted by gaming development alone and more than 700,000 Playstation VR headset were sold in Q4 2018.

Businesses have also begun to consider VR as a viable solution to their needs whether its in fields of design, communication, training or more. According to Business Insider Intelligence, “enterprise VR hardware and software revenue to jump 587% to $5.5 billion in 2023, up from an estimated $800 million in 2018”. Enterprises like Walmart and UPS have begun using VR to train employees on customer service, while companies like Virtualitics uses VR to virtually display AI integrated BigData in creative ways. 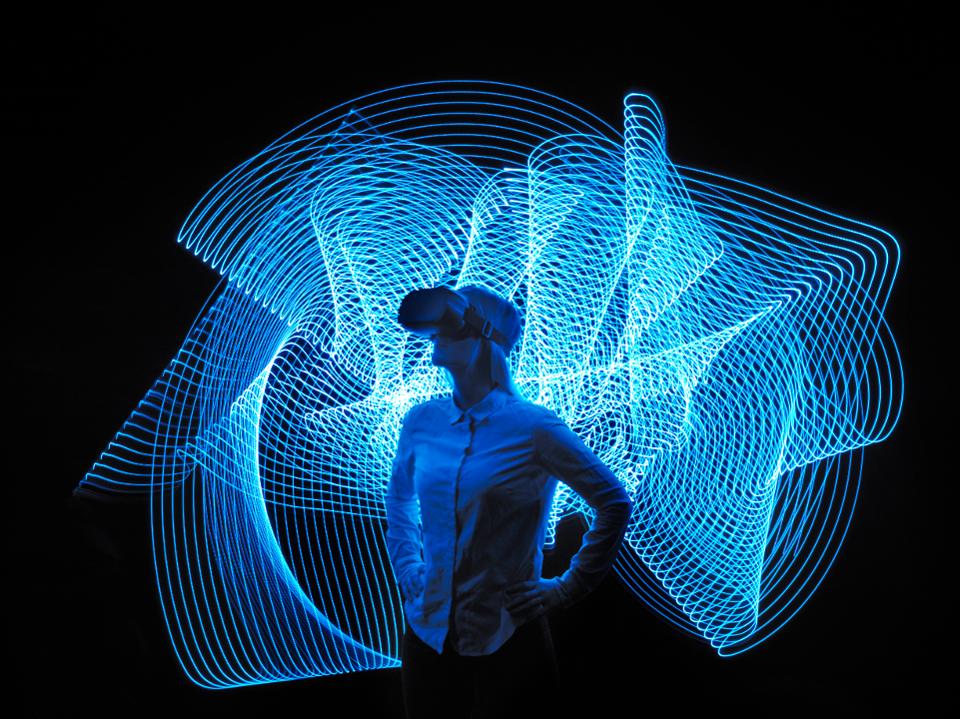 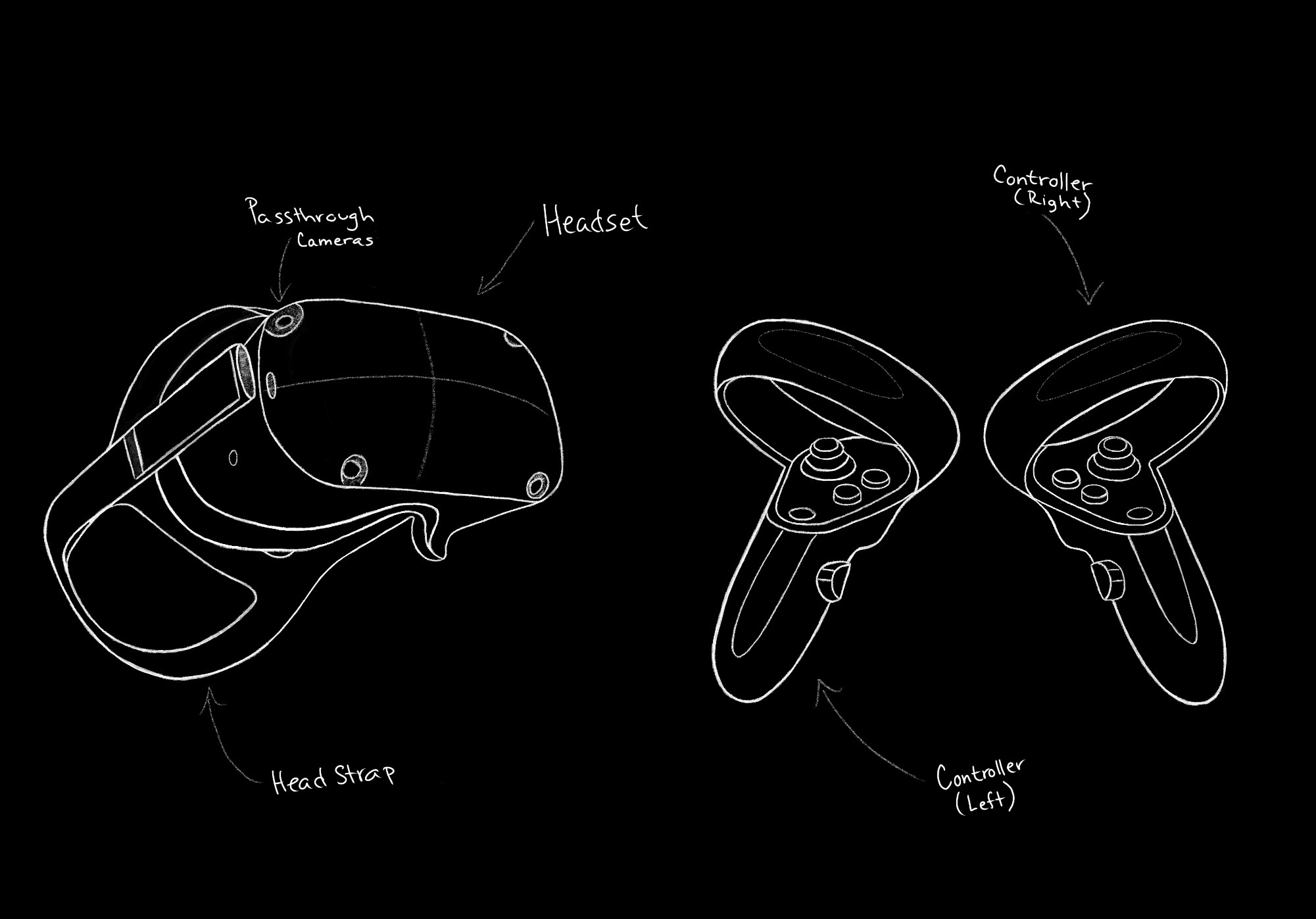 Which Headset is Right for Your Team?

Still can't decide between the Oculus Quest 1 and the Vive Pro Eye? Find out which headset best fits your team's training needs! 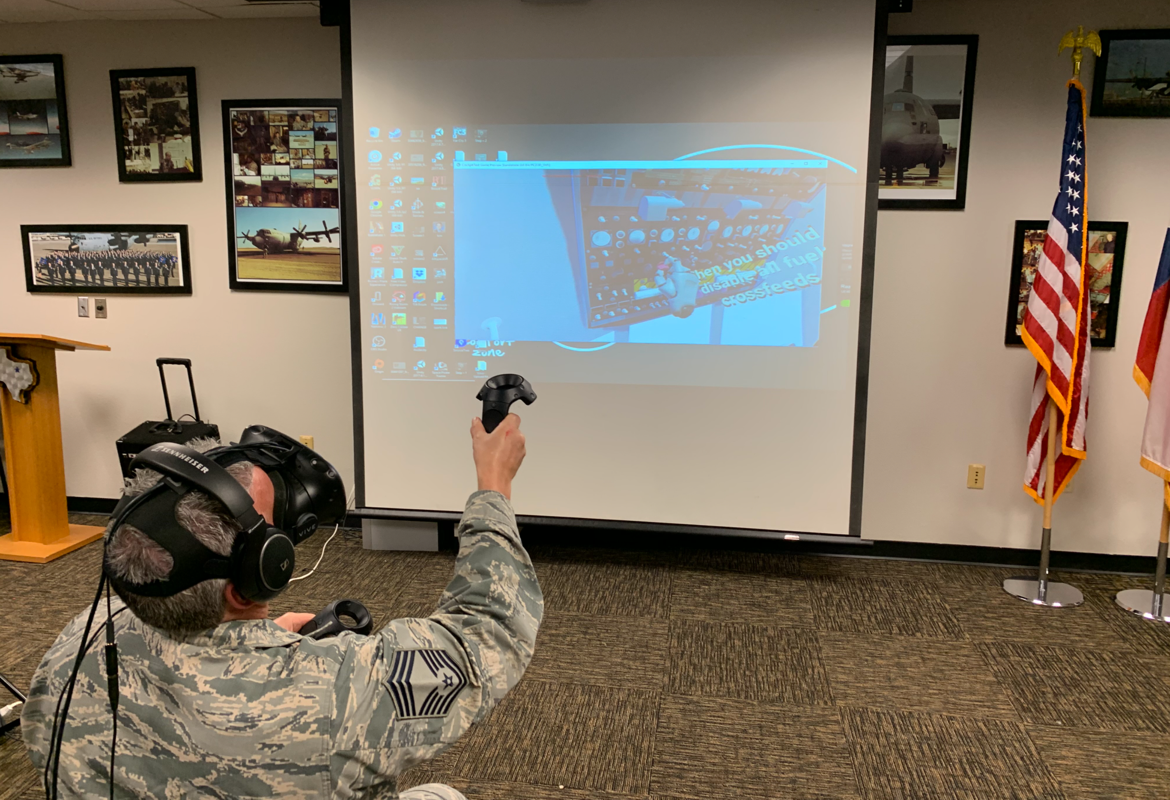 How VINCI is redefining training in the United States Air Force.